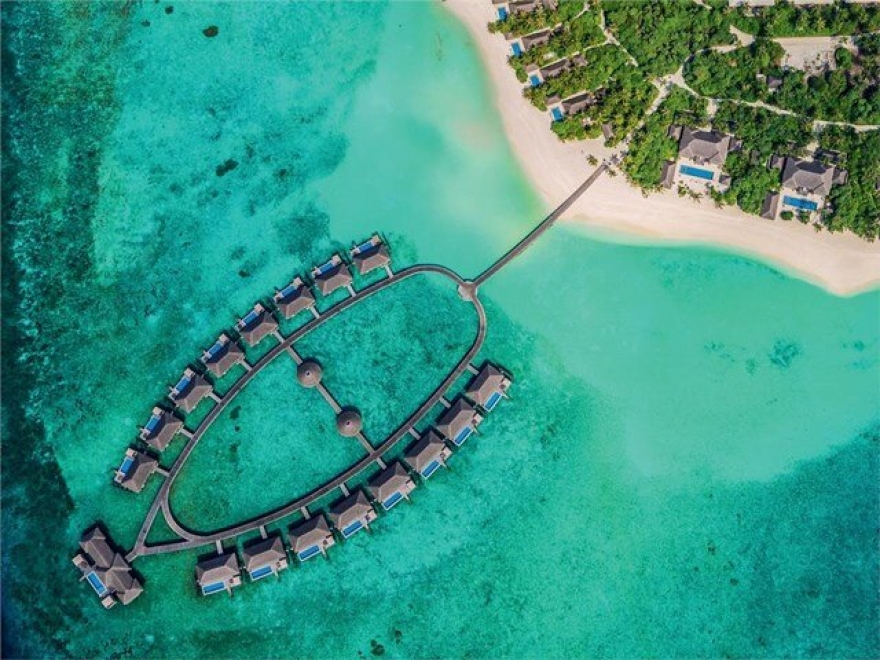 This February, Velaa Private Island will be hosting a Brazilian inspired celebration of carnival, embracing the true culture of samba with dance and drum sessions alongside high-energy Capoeira classes led by professional dance collective Brazilian Fantasy.

Brazilian Fantasy was founded in 2010 with a vision to create the best Brazilian Samba and carnival shows in the UK and rest of the world. Artistic Director Dahlia Elkateb and the core company dancers have trained Samba extensively in Rio de Janeiro, immersing themselves in the samba communities in their quest to create the most authentic samba show outside of Brazil.

Since then, Brazilian Fantasy has performed on the world’s most famous stages, growing their dance team to 18 core members and garnering a reputation for being one of the highest quality Brazilian Show acts outside of Brazil.

At their roots is nothing but pure hard work and determination to elevate every samba performance from the ordinary to the sublime. Their constant investment in their dancer’s training as well as their luxury carnival costume design puts Brazilian Fantasy at a level unmatched by any other Brazilian performance team in the UK.

Nestled in the Noonu Atoll, Maldives, Velaa Private Island takes exclusivity to the next level with facilities and service that go beyond traditional resorts. Designed by award-winning Czech architect Petr Kolar as “an elegant fusion of Maldivian culture with contemporary luxury, intimate with Maldivian nuances.” Velaa Private Island is the realisation of a dream to create a ‘beyond luxury’ exclusive boutique hideaway in the Maldives. Velaa means “Turtle Island” in the local language – named after generations of sea turtles that flock there to nest and hatch.