Eydhafushi have been crowned champions of the first ever Baa Football Challenge, beating a determined Goidhoo side 6-1 at the Eydhafushi Stadium on July 20, 2019. 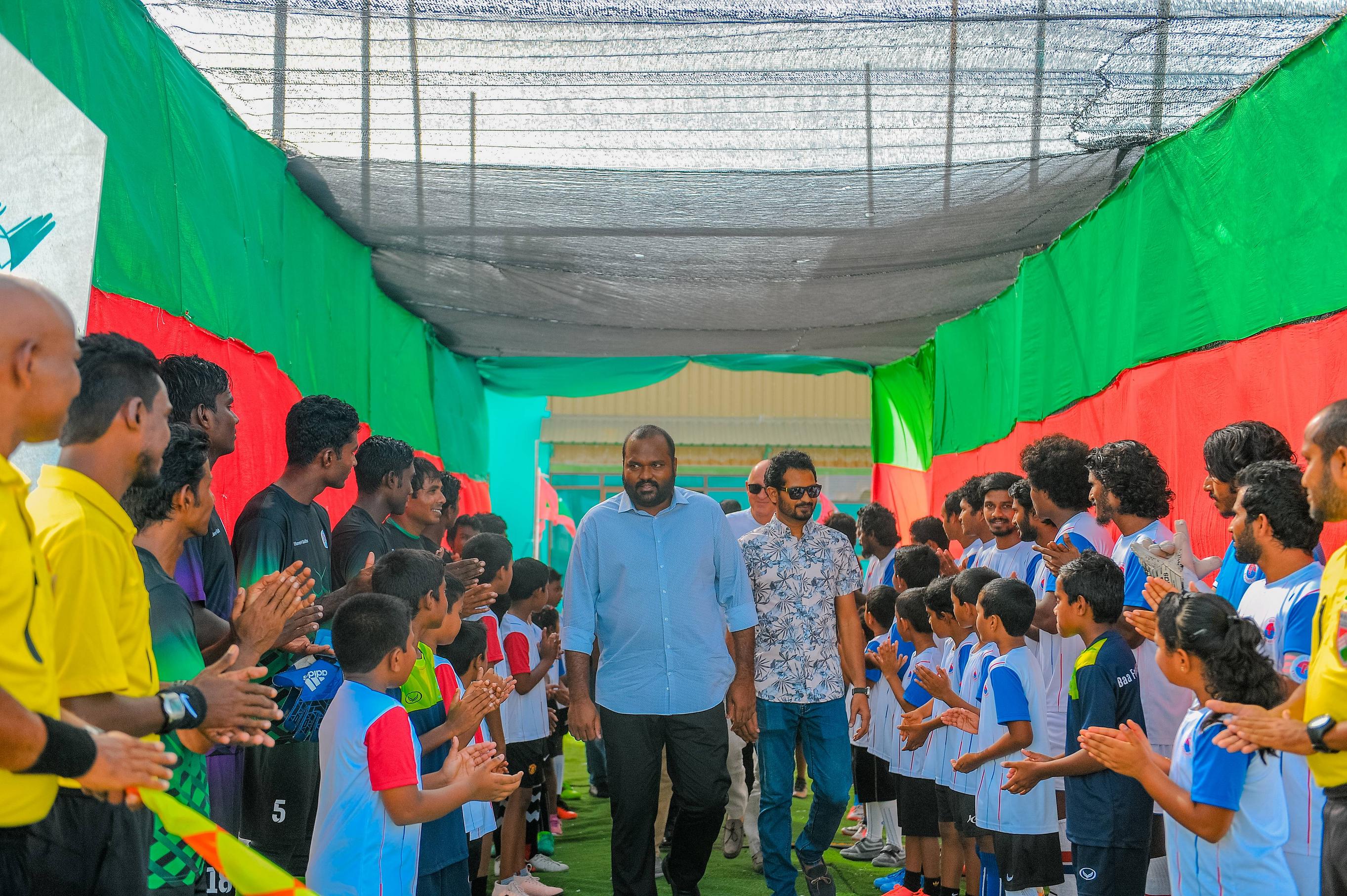 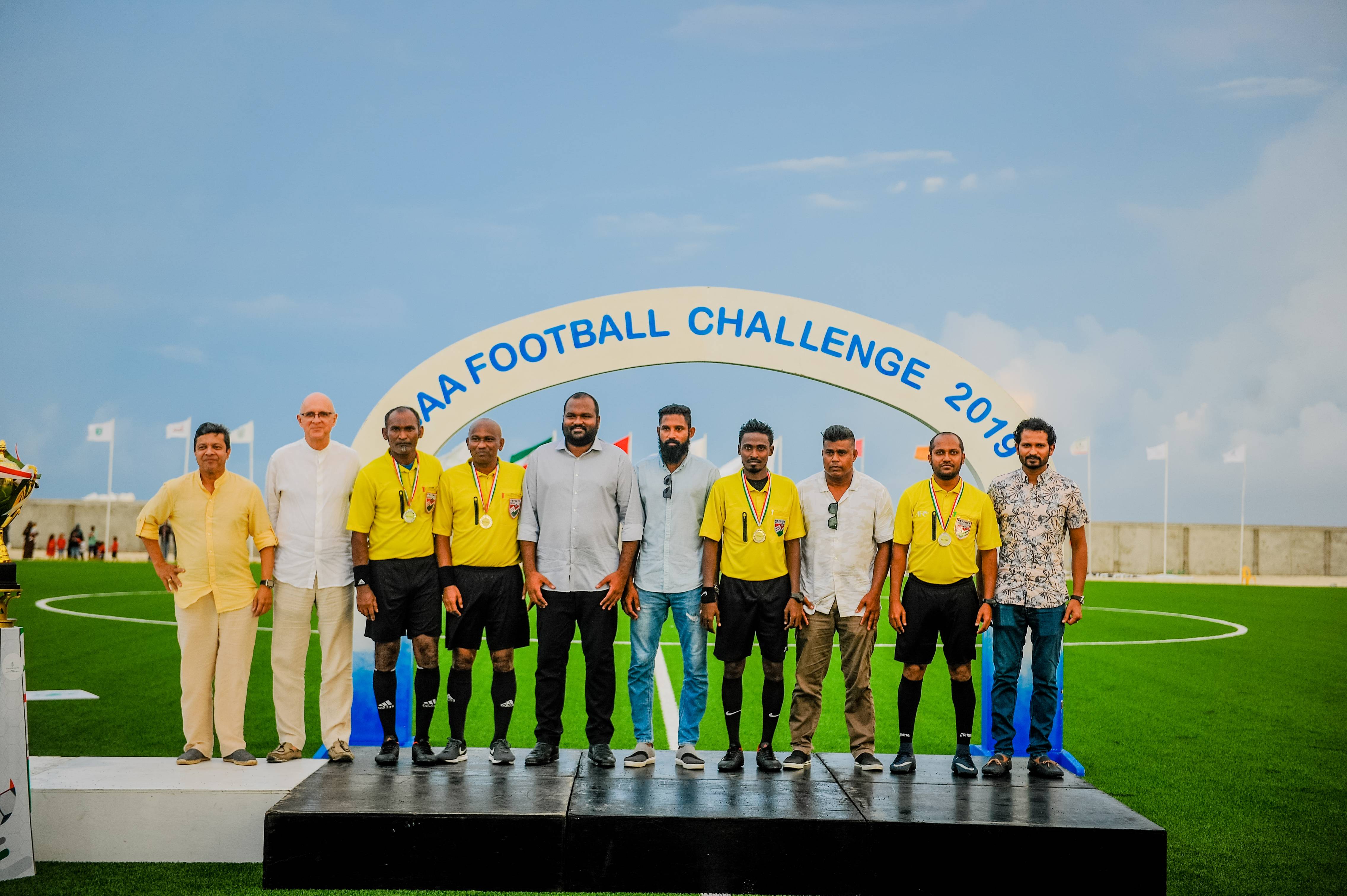 Eydhafushi won three of their group ties to secure a place in the semi-finals against Kihaadhoo, beating them 5-1, while Goidhoo won three of their four games in the run up to the final, scoring 12 against Maalhos to reach the semi-finals. In-form Goidhoo started the final very positively and were the first to score, but despite some great football from both teams Eydhafushi proved too strong and made their home advantage count. 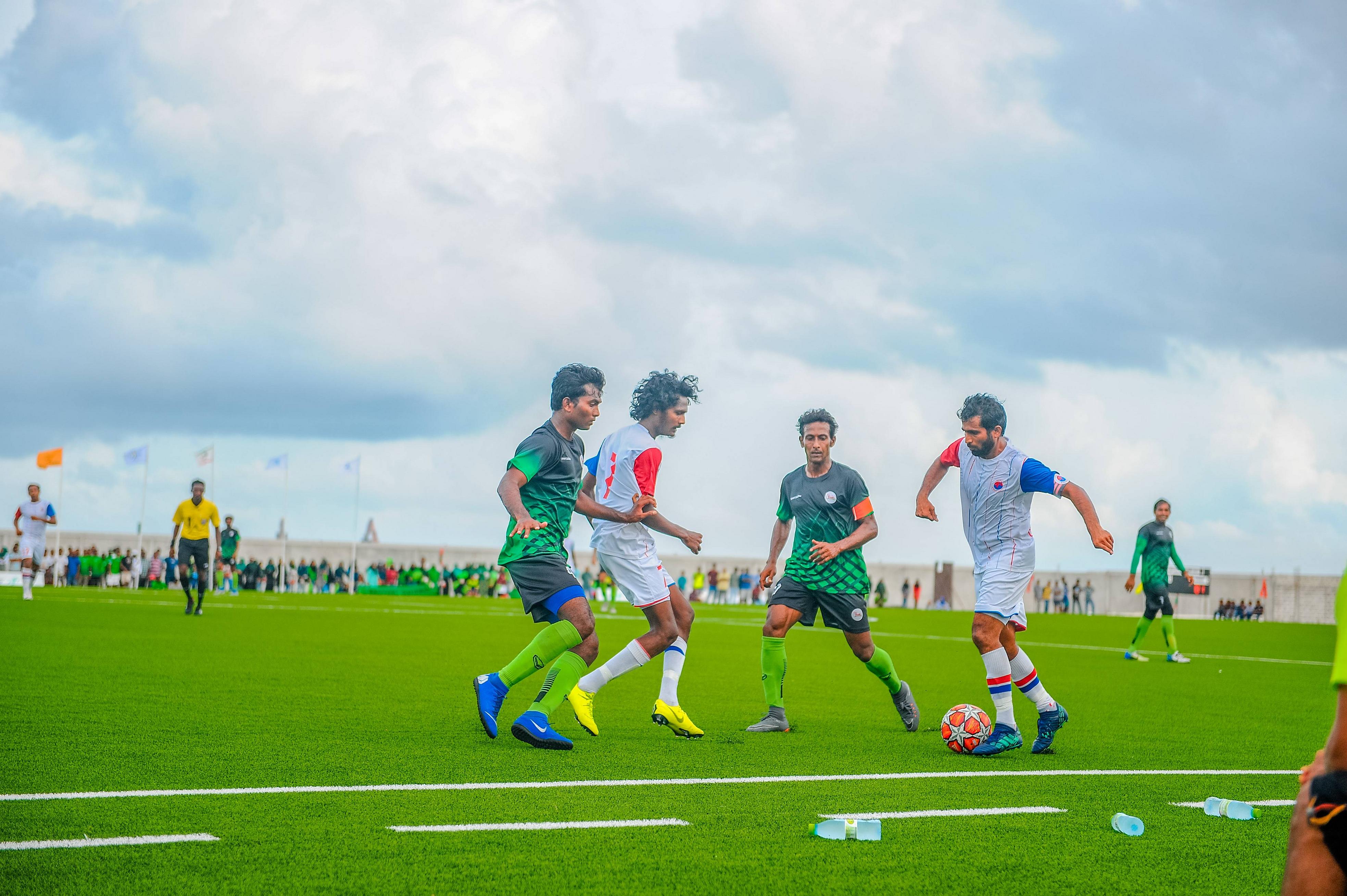 Commenting on his teams overall win, Eydhafushis Captain, Mohamed Fasir, said: "We set out in the final to learn from all the mistakes of previous matches and just play the best we could. We were fortunate to have the advantage of playing at our home ground but our team is young and enthusiastic and were very grateful that this win will help to support their development even further." 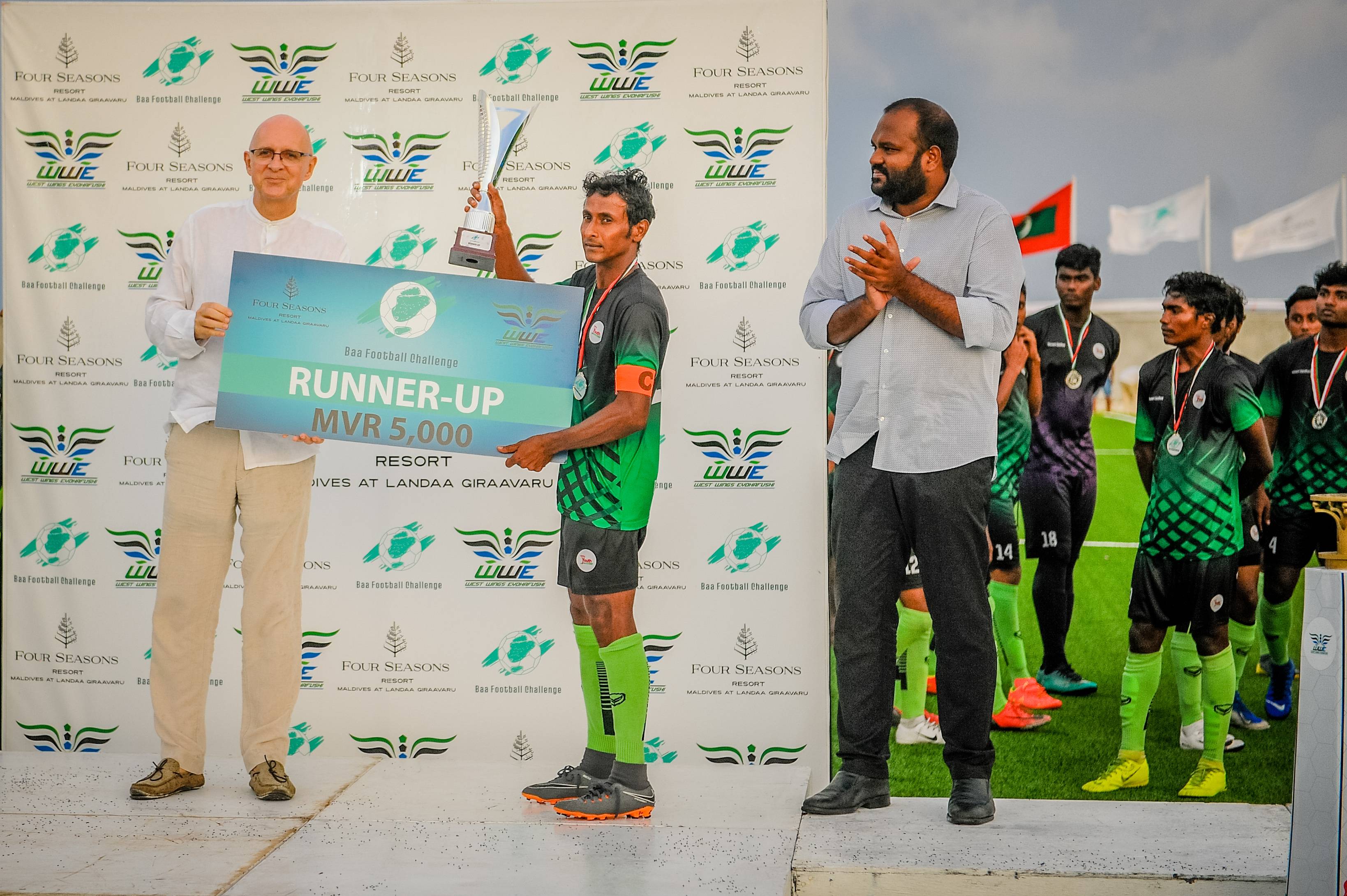 Initiated and sponsored by Four Seasons Resort Landaa Giraavaru to strengthen the bond between the 13 islands of Baa, the Baa Football Challenge the countrys biggest resort-organised football event saw a total of 11 teams battle it out in 18 games across 18 days, scoring a total of 92 goals and delighting an estimated total of 5,000 in-stadium supporters.