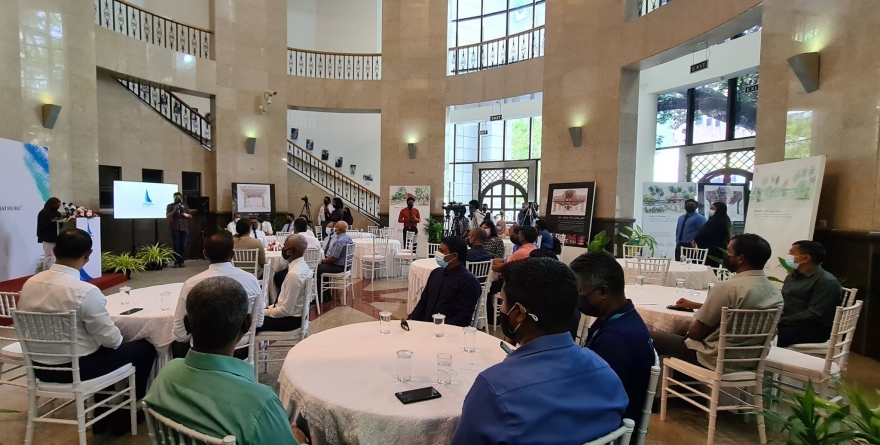 Maldives Integrated Tourism Development Corporation (MITDC) has announced that an International Yacht Rally will be held next year to promote Maldives cultural tourism.

The International Yacht Rally event was officially launched during a ceremony held at the national gallery, Malé City by Managing Director and Co-Founder of Voyages Maldives and Seagull Group, Mr. Salah Shihab.

The event titled, “Savaadheeththa Dhathuru” will be held in February 2022 and is organized together by Ministry of Arts, Culture and Heritage, and National Centre for Cultural Heritage.

Speaking at the ceremony, Managing Director of MITDC, Mohamed Raaidh said that this event is held following President Ibrahim Solih’s wishes to boost Maldives culture, traditions, and art in the tourism sector. He further said that with this event, culture and traditions of islands in different regions of the Maldives will be recognized and promoted in an international level.

Raaidh also informed that the event is planned to be held annually, each year with a different theme. The International Yacht Rally 2022 will make journey across islands mentioned in the Maldives folklore story, “Boduthakurufaanu” and other distinctive islands, a total of 15 islands including inhabited and uninhabited islands.