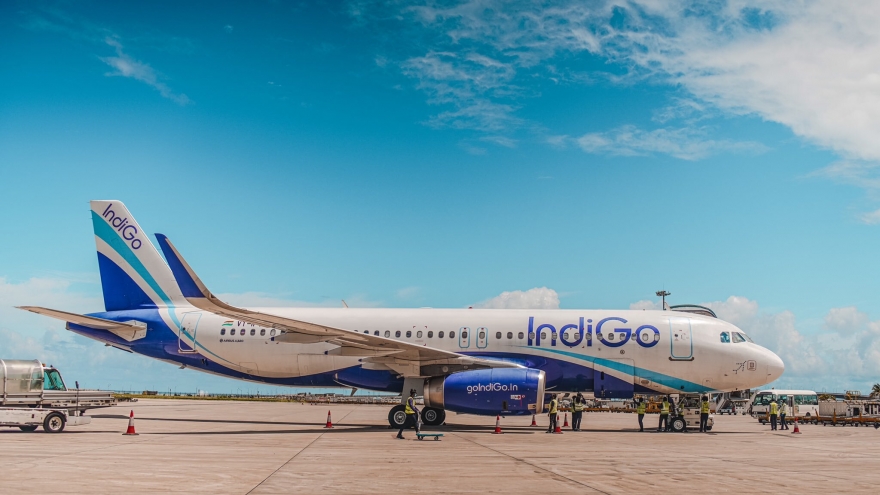 According to the flight schedule launched by the airline, direct flights will be conducted from Maldives to Chennai and Hyderabad. These two Indian cities are brand new additions to the destination portfolio operated by IndiGo from the Maldives.

IndiGo now connects Maldives and India via total 6 routes; Delhi, Mumbai, Bangalore, Chennai, Hyderabad and Cochin, making it the only airline to have currently established the greatest number of flight routes between the two countries.