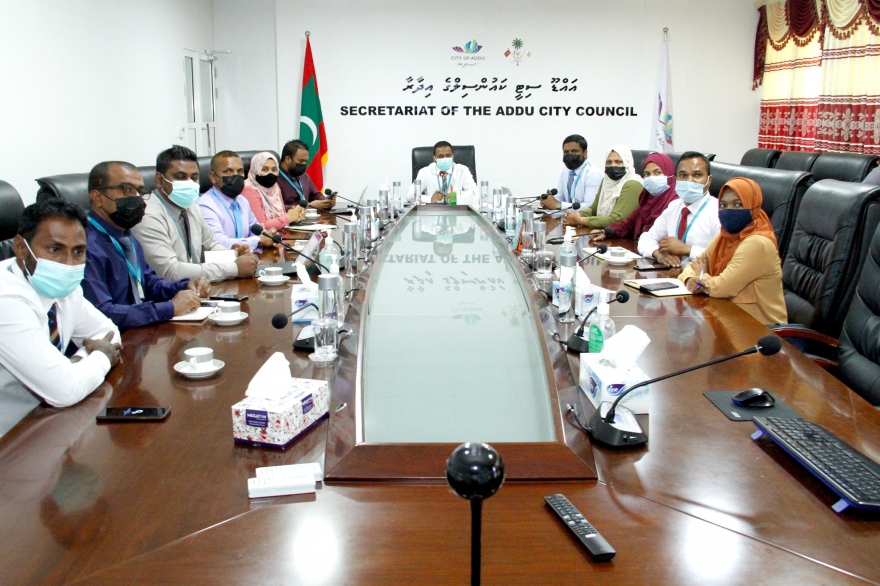 Tourism Day celebrations may no longer be held at Addu Atoll as two leading island resorts in the atoll remains temporary closed.

Addu City Mayor, Ali Nizar revealed the news by stating that Shangri-La Villingili Resort & Spa and Canareef Resort Maldives in Addu Atoll have yet to open for visitors, making it difficult for World Tourism Day celebrations to be conducted as planned.

In a meeting held via online platform, Clubhouse, Mayor Nizar expressed concerns over Tourism Day celebrations, conveying that it will not be as vibrant considering the closure of two leading resorts in the atoll.

World Tourism Day is celebrated on September 27, 2021. Ministry of Tourism initially announced to hold a grand celebration in Addu City. Accordingly, Addu City Council had planned to conduct several activities on the occasion from September 27 to October 3.