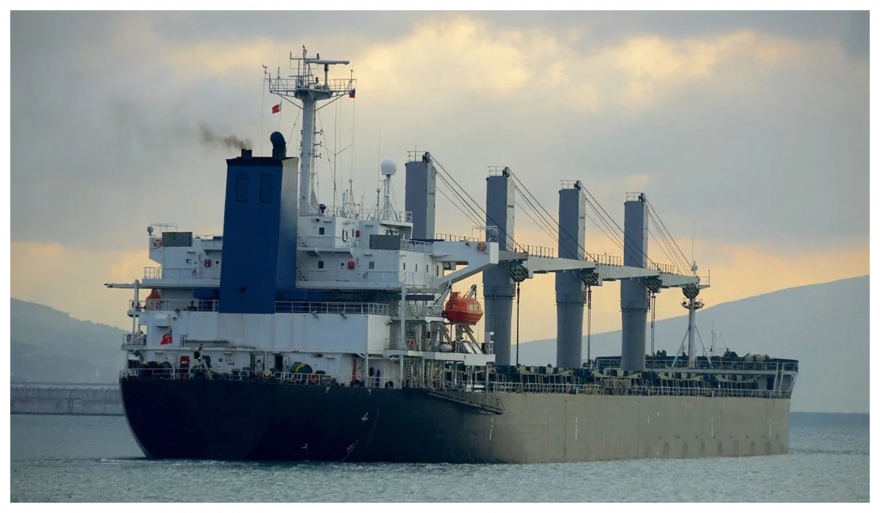 MSS has revealed to diversify ongoing operations to include bulk carriers in its portfolio by purchasing a 43000 DWT bulk carrier. The vessel will be added to the MSS fleet by mid-April and is expected to call on Malé for her maiden voyage by the first week of May 2022.

Maldives State Shipping (MSS) formed in February 2020, is working towards keeping up the title of the company that revolutionized the shipping industry in the Maldives. With a chartered container vessel of 1100 TEUs, MSS entered feeder operations and soon dominated the market of containers routed via Colombo. Currently, MSS handles roughly 60% of the containers imported into the Maldives via Colombo.

In a short timeframe, MSS moved to purchase the company’s first container vessel, the MSS Galena, with a carrying capacity of 680 TEUs including 60 reefer containers. According to the company, it aims to increase the fleet rapidly and become a prominent player in the region. To accomplish its goals, MSS has already purchased a second container vessel to be delivered to them by May 2022.

MSS’s decision to operate a bulk carrier will greatly help the Maldivian economy and will considerably reduce the cost of construction materials imported into the Maldives. This move will also retain millions of dollars of foreign currency in the Maldives which would otherwise be sent abroad for such shipments.

Maldives state shipping is a subsidiary of the State Trading Organization (STO) and was formed to overcome the difficulties Maldivian traders and other businesses faced in the absence of a reliable national shipping line and to provide employment opportunities for Maldivians in an industry other than tourism. According to MSS, scholarship opportunities offered to Maldivian youth are still open for application.