Diving in KIHAA with Ocean Dimensions 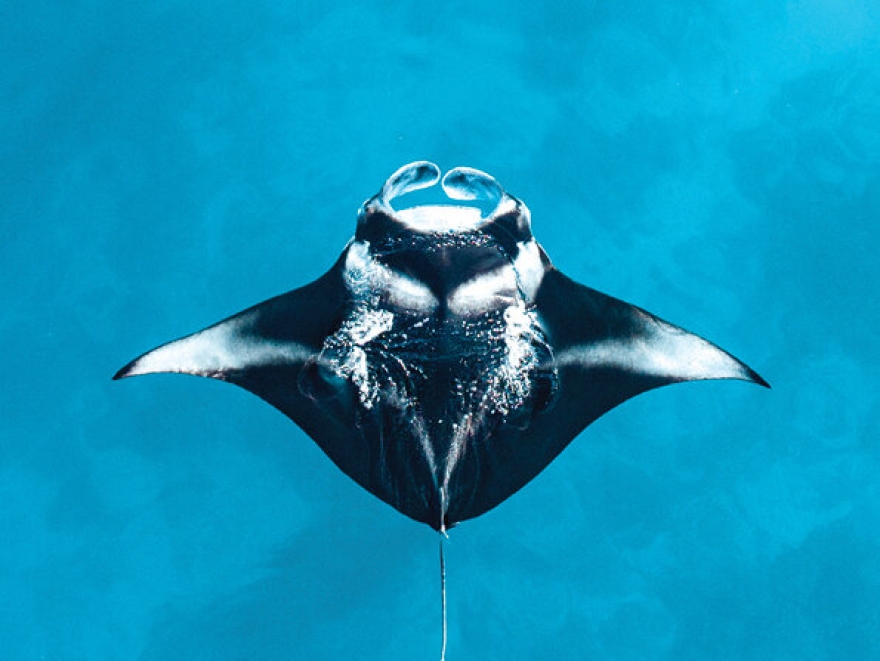 The Baa Atoll was designed as a UNESCO Biosphere Reserve in 2011, due to its incredible diversity of coral and fish life. The location of Kihaa Maldives, where Ocean Dimensions is based, is right on the door step of 2 protected areas – Hanifaru Bay and the Angafaru region. Kihaa is the closest resort to these incredible areas of the Atoll, giving guests the benefit of world class diving opportunities on their doorstep.

Ocean Dimensions was founded in 2007 by Marc Zaalberg and Petra Hellmann, who have made the Maldives their home after diving here for the first time in 1994. With over 20 years of experience in numerous atolls and locations across the country, Marc and Petra settled at Six Senses Laamu when the doors first opened in 2011.

After 6 years in the Laamu Atoll, Marc and Petra embarked on a new adventure at Kihaa Maldives Resort & Spa in August 2017, bringing their impeccable reputation and years of experience to the island.

Ocean Dimensions was developed with a view to offering un-paralleled service and facilities in the Watersports and Diving industry. The safety of the guests in the water is of paramount importance, and this is reflected in Ocean Dimensions high standards and training of its team.

Diving in Baa Atoll offers the chances for incredible encounters with mega-fauna such as whale sharks and manta rays (during the correct season) and with a plethora of other creatures including reef sharks and turtles and countless other Indian Ocean inhabitants.

The dive sites in this area are renowned for their biodiversity and have been protected since 2009 to ensure that the rich and varied sea life continues to flourish. With the currents of the South West Monsoon, Angafaru region is also a great place to see the mega-fauna aggregating there – ie manta rays and whale sharks.

Hanifaru Bay has become renowned as one of the world’s most incredible areas for experiencing manta rays and whale sharks in their own natural environment. Each year, large number of these beautiful creatures visit Hanifaru in one of nature’s most spell-bounding spectacles. Kihaa Maldives is the closest resort to Hanifaru, allowing the bay to be reached in just a few short minutes via a scenic boat ride.

During the South West Monsoon season, Hanifaru accumulates microscopic plankton that is brought to the area by the wind and currents. Manta rays and whale sharks, two of the ocean’s largest inhabitants, feed on plankton, spending large amounts of time. At the surface, making them ideal subjects to experience while snorkelling.

The Maldives is one of the top destinations in the world for experiencing manta rays and has a resident population that spends a large proportion of the year in the Baa Atoll, Hanifaru Bay and the waters around the atoll.