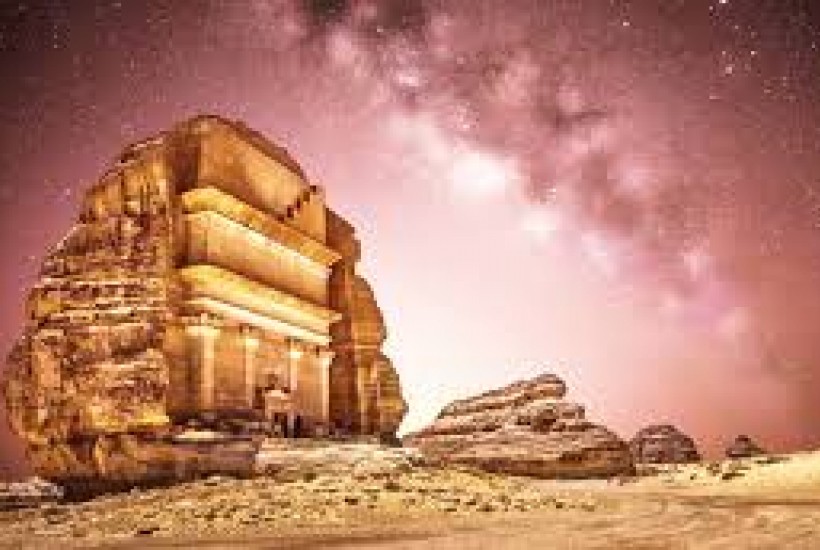 Saudi Arabia offering tourist visas for the first time, opening the doors to the ultra-conservative kingdom as it implements social reforms and seeks to diversify the economy away from oil.

"For the first time, we are opening our country to tourists from all over the world." Citizens from 49 countries are eligible for online e-visas or visas on arrival, including the United States, Australia and several European nations, the statement said.

As part of the scheme, which promises to deliver a visa in seven minutes, female tourists will be exempted from wearing the all-covering abaya robe, but will be required to dress "modestly" Getting tourists to visit the austere kingdom, which forbids alcohol and enforces a strict social code, however, is seen by many as a hard sell.

Kickstarting tourism is one of the centerpieces of Prince Mohammeds Vision 2030 reform programme to prepare the biggest Arab economy for a post-oil era.

"Opening Saudi Arabia to international tourists is a historic moment for our country," its tourism chief, Ahmed al-Khateeb, said in a statement. "Visitors will be surprised â€¦ by the treasures we have to share five Unesco world heritage sites, a vibrant local culture and breathtaking natural beauty."

He said the kingdom would also ease its strict dress code for foreign women, allowing them to go without the abaya that is mandatory public wear for Saudi women. Foreign women, however, will be required to wear "modest clothing", he added, without elaborating.

Visas in the desert kingdom, rich in bedouin heritage and archaeological sites, are currently restricted to workers, their dependents and Muslim pilgrims travelling to holy sites in Mecca and Medina.

Prince Mohammed is seeking to change that through a sweeping liberalisation drive that has brought new cinemas, mixed-gender concerts and sporting extravaganzas to Saudi Arabia.

The government, reeling from low oil prices, says it hopes tourism will contribute up to 10% of the gross domestic product by 2030, compared with 3% currently. It says by 2030 it aims to attract up to 100m annual visits by both domestic and foreign tourists.

In 2017, the kingdom announced a multibillion dollar project to turn 50 islands and other pristine sites on the Red Sea into luxury resorts. Last year, construction of Qiddiya "entertainment city" was launched near Riyadh, which would include high-end theme parks, motor sport facilities and a safari area.

The country is also developing historic sites such as the centuries-old Madain Saleh, home to sandstone tombs of the same civilisation which built the Jordanian city of Petra. 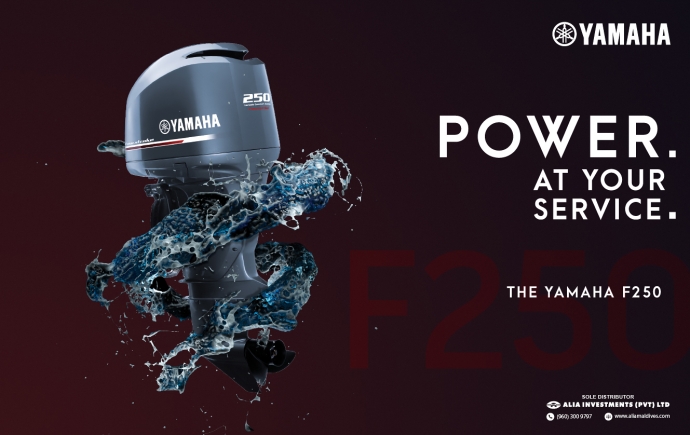