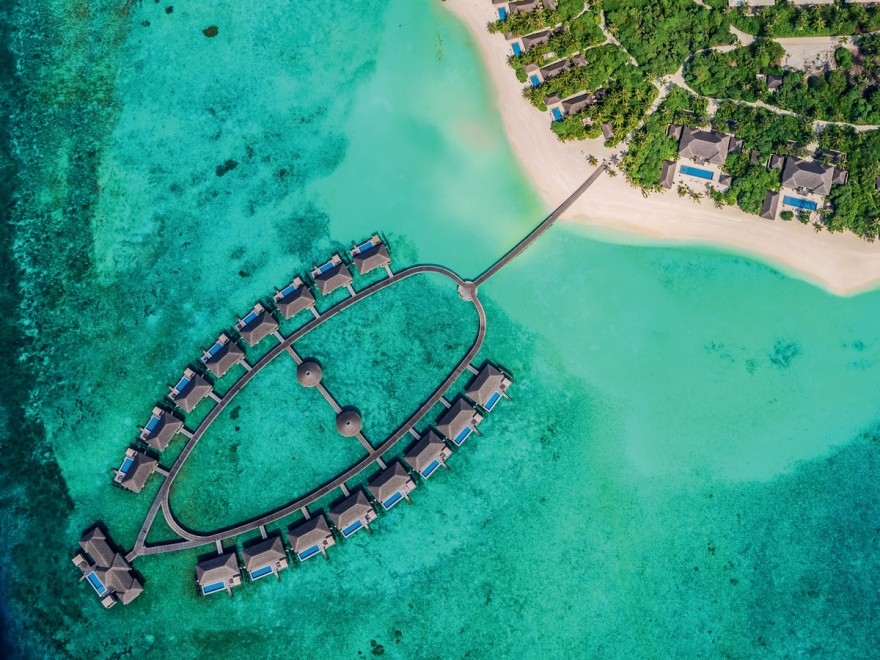 Velaa Private Island Maldives has made a generous donation totaling MVR 750,000 to 3 non-profit/non-governmental organizations (NGOs) in the Maldives. The donation was presented as part of the resort’s yearly donation plan and in celebration of a great start to the year.

Owner of Velaa Private Island Maldives Jiri Smejc said, "After a challenging last year, we are pleased to be able to do our part by giving back to the Maldivian community for the continuous support over the years. It is of greatest importance that we are able to empower the communities that transform the lives of so many people in the Maldives.”

The three NGOs included in Velaa’s charity program; Care Society, Cancer Society of Maldives and Maldivian Thalassemia Society, each is to receive MVR 250,000. The luxury resort commenced this extension of charity support to the three NGOs in 2018 – in conjunction with its 5-year anniversary.

Owners of Velaa Private Island have been continuously donating to the Maldivian communities, NGOs as well as to the government during the most needful times and in their effort of giving back to the country in return for the support of locals as conveyed by Jiri Smejc.

Nestled within the constellation of islands that form the Noonu Atoll in Maldives, Velaa Private Island takes exclusivity to the next level with facilities that go beyond traditional resorts. Designed by award-winning Czech architect Petr Kolar as “an elegant fusion of Maldivian culture with contemporary luxury, intimate with Maldivian nuances.”

Velaa Private Island is the realization of a dream to create a ‘beyond luxury’ exclusive boutique hideaway in the Maldives. Velaa means ‘Turtle’ in the local language – named after generations of sea turtles that flock there to nest and hatch. From a broader “bird’s eye view” which greets arrivals by seaplane, the island’s exclusive over-water villas are also constructed to resemble the head of a turtle, with the island forming the body.