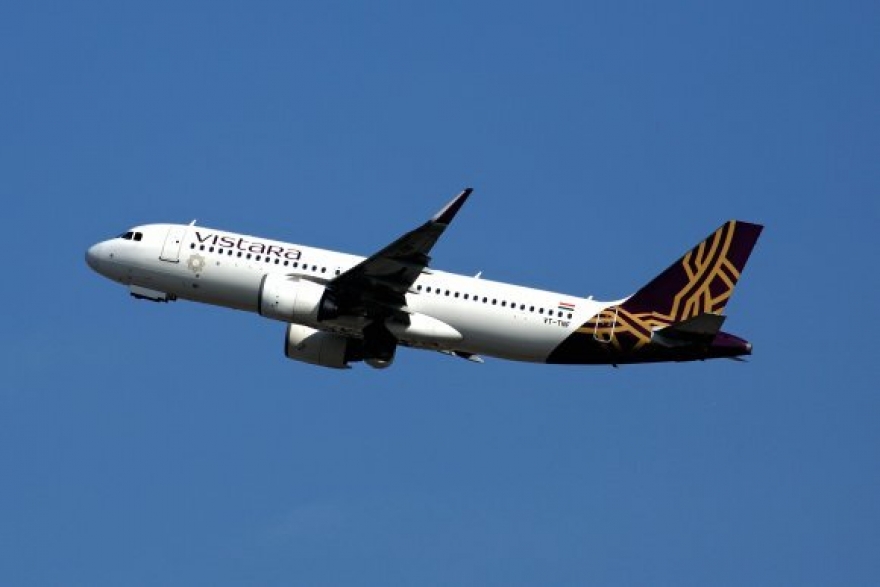 Vistara is growing its international network with a new nonstop route between Mumbai and Bangkok, the airline’s second service to Thailand’s capital.

Flights will connect Mumbai (BOM) and Bangkok Suvarnabhumi (BKK) five times per week from Aug. 5, operating on Mondays, Wednesdays, Fridays, Saturdays and Sundays. The Gurugram, India-headquartered carrier plans to use Airbus A320neo aircraft with a three-class cabin configuration on the route.

“Thailand remains one of the most preferred tourist destinations for Indians and we are excited to commence flights between Mumbai and Bangkok,” CEO Vinod Kannan said. “There is huge potential for a full-service carrier like Vistara on this route.”

Vistara launched its first route to Thailand in August 2019, offering flights between Bangkok Suvarnabhumi and Delhi (DEL). After halting service during the pandemic, the airline resumed operations in March with five flights per week and increased frequencies to daily in June.

In addition, OAG shows that Go First plans to restart BOM-BKK operations on Aug. 12 after pausing flights between the destinations during July.

At present, there are 10,180 two-way weekly seats available between Mumbai and Bangkok. This compares with 18,482 at this time in 2019 when six airlines were active between the cities, including Bangkok Airways, SpiceJet and Thai Smile Airways which each served BOM-BKK daily.