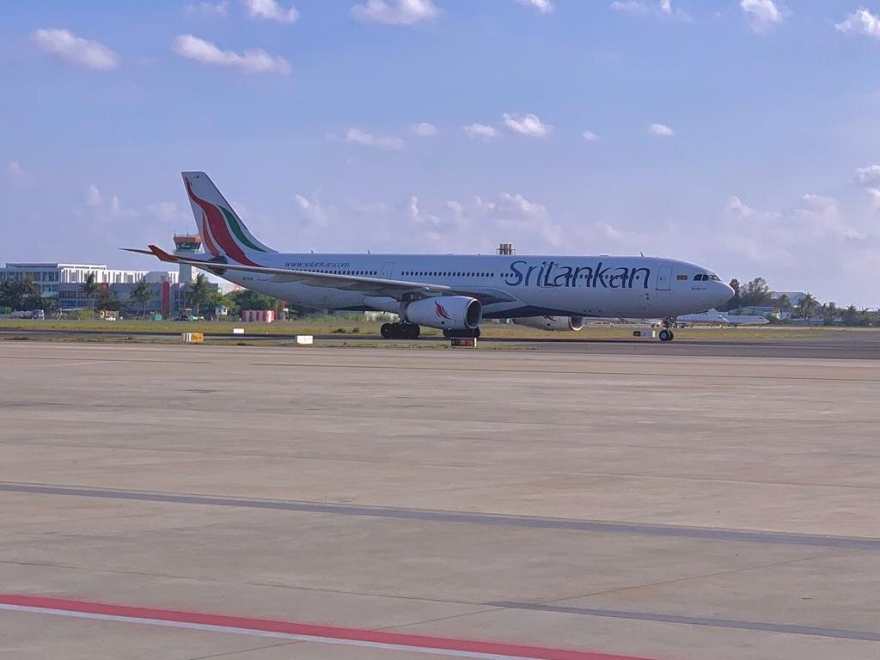 SriLankan Airlines records its first profitable fourth quarter (Q4) since 2006 for the financial year that ended on 31 March 2022 with a group net profit of USD 1.7 million despite pandemic challenges. The airline was able to achieve this financial turnaround through various measures in its 2021-22 financial year including scaling down staff costs and overheads; renegotiating supplier contracts; increasing cargo revenue; and creating an ambitious growth plan capitalizing on pent-up travel demand. The initiatives paid off, with SriLankan making its first monthly profit since the onset of COVID-19 in December 2021 and continuing with a profit in the final quarter. The airline now has accumulated over USD 12 million in profits over the last 4 months as traffic has returned after the pandemic.

SriLankan’s expansion initiative saw the launch of flights to several new destinations in the last year including Seoul; Moscow; Kathmandu and Paris. Frequencies were also gradually increased across the airline’s network in line with the recovery of the global travel industry and demand. The airline has also carried out major campaigns to boost tourism to the country including a major initiative in India, roadshows supporting new routes and most recently sponsoring the popular French annual adventure trail, Raid Amazones, in March of this year.

The airline is now back to 75 per cent of the passenger revenue it made pre-pandemic in Q4 of 2019-20. Correspondingly, passenger numbers also rose to near 700,000 for the quarter. The airline is making strong headway towards matching pre-pandemic levels as demand for international travel recovers. The payoff is not limited to the airline, as it remains by far the largest carrier of tourists into Sri Lanka. SriLankan is also a net foreign currency earner for the country owing to a sizeable share of its revenue being generated from international markets.

Ashok Pathirage, Chairman of SriLankan Airlines stated, “I am pleased to note that we ended 2021-22 on a high note, given our first quarterly profit in many years. The passenger demand remained strong, and revenues continued to recover from the setbacks of the pandemic during the quarter. Our annual expenditure remained within expectations. I am thankful to all our valued employees for contributing towards this achievement.”

“We anticipate some headwinds in the first half of this financial year with high fuel prices and a short-term dip in demand to Sri Lanka. We have factored in these challenges and are working towards minimizing the impact with a strong business plan and a sound turnaround strategy to return to full-year profitability. Traffic is expected to recover fully by the end of the year as travel restrictions are eased off further. We will continue to support the tourism industry of Sri Lanka and be a catalyst for economic recovery,” added Richard Nuttall, Acting Chief Executive Officer of SriLankan Airlines.

SriLankan Airlines, the National Carrier of Sri Lanka and a member of the oneworld alliance, is an award-winning airline with a firm reputation as a global leader in service, comfort, safety, reliability, and punctuality. Launched in 1979, the airline's hub is located at Bandaranaike International Airport in Colombo providing convenient connections to its global network (including codeshare partners) of 126 destinations in 60 countries around the world. Its direct route map covers major cities across the Europe, Australia, Middle East, Indian Subcontinent, Southeast Asia and the Far East. The Airline operates an all-Airbus fleet including a state-of-the-art A330-300 and modern A320/321neo aircraft.