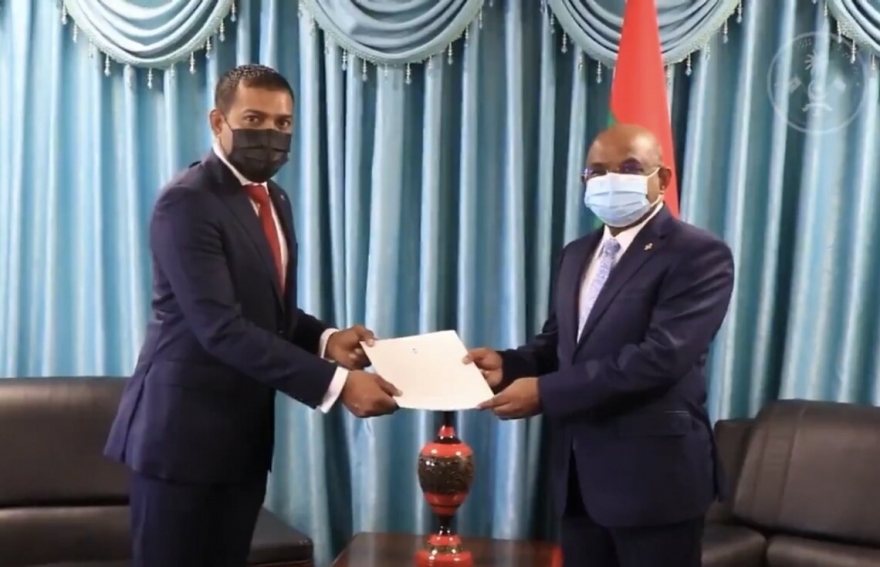 Madeeh Jamal has been appointed the first Honorary Consul of Czech Republic in the Maldives. On the occasion, Madeeh Jamal called on Minister of Foreign Affairs, Abdulla Shahid and exchanged greetings.

Foreign Minister congratulated Madeeh on his new designation and relayed expectations for strengthened tourism, trade and investment relations between the countries.

“It’s an honor to be appointed as the very first Honorary Consul by the Government of Czech Republic, in the Maldives. I look forward to exploring all avenues to further strengthen the trade, tourism, development partnership and friendship between both countries,” said Madeeh, in a tweet.

Honorary Consul of the Republic of Maldives in the Czech Republic, Jaromir Kalcic also send out congratulations to Madeeh and assured that Madeeh will surely do his best to strengthen bilateral relations between Czech Republic and Maldives.