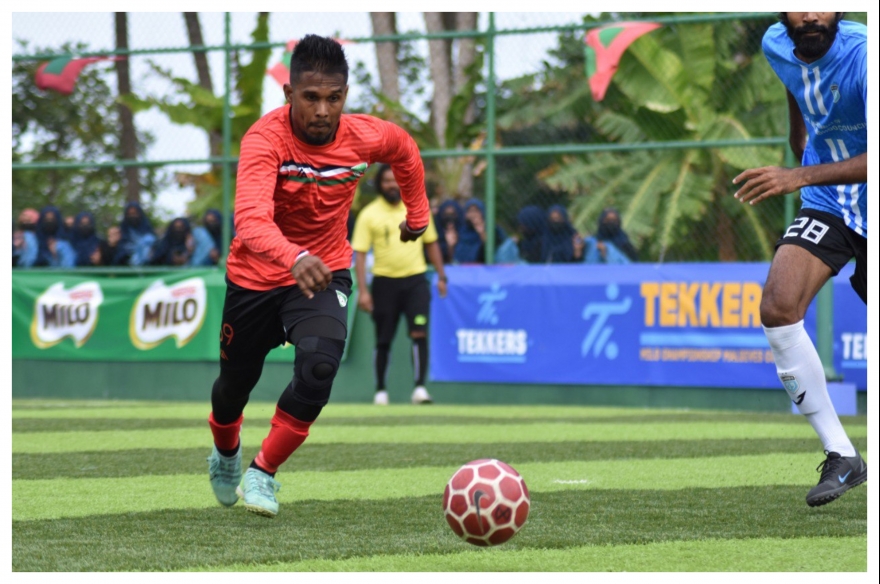 Tekkers Resort Cup is a futsal tournament that will be open to all the resorts in the Maldives that are interested to participate. The matches will all be played within the resorts themselves. Certain Host Resorts would be selected, and the matches would be played there. This tournament is divided into 9 groups. Each group will contain resorts from certain atolls. The groups are as follows:

The tournament will be played in a Group Stage Format. The top 2 teams from each group will play in the group final and the winner of the group will advance to the next round. At the end of the tournament, the Champion Resort of Maldives will be selected. They can then participate in the Tekkers Champions League later. This will be played between the winners of Tekkers Greater Male’ Cup, Tekkers Maldives Cup, and Tekkers Resort Cup, along with international futsal teams.

The registration fee for the tournament and further details will be shared soon on Tekkers social media pages.