Qatar Airways to Resume Flights to Sharjah, United Arab of Emirates with a Daily Flight 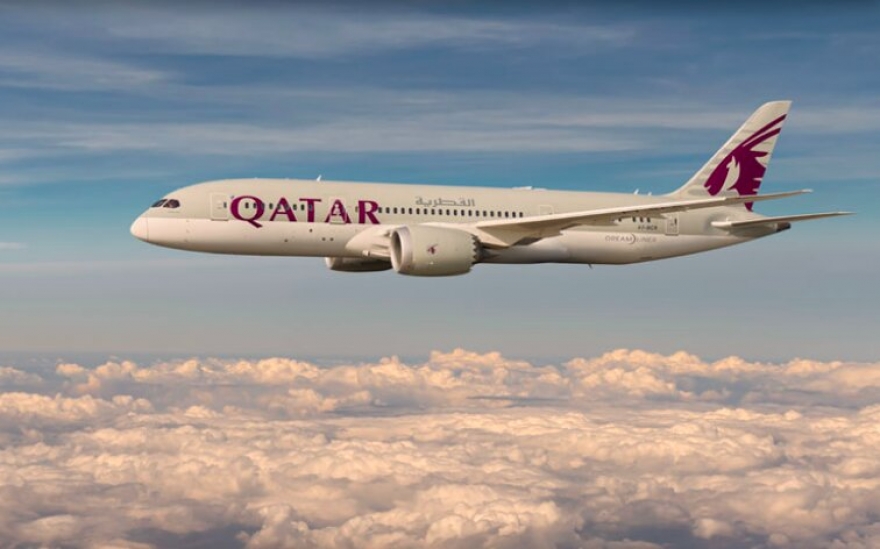 Qatar Airways announces resume of services to Sharjah, UAE starting 1 July 2021 with a daily flight. The Sharjah services will be operated by the airline's state-of-the-art Boeing 787 Dreamliner featuring 22 seats in First Class and 232 seats in Economy Class.

The resumption of services will enable passengers flying from and to Sharjah to benefit from the airline's extensive international network in Asia, Africa, Australia and the Americas, which currently stands at over 130 destinations with plans to increase to more than 1,200 weekly flights to over 140 destinations by the end of July. Sharjah will be an alternative gateway for passengers to and from the other cities especially Dubai in the UAE.

As travellers return to the skies with Qatar Airways, they can take comfort knowing that they are travelling with the only airline in the world that has, together with its state-of-the-art global hub Hamad International Airport, achieved four 5-Star Skytrax ratings – including the prestigious 5-Star Airline Rating, 5-Star Airport Rating, 5-Star COVID-19 Airline Safety Rating and 5-Star COVID-19 Airport Safety Rating. These achievements highlight Qatar Airways’ commitment to providing its passengers with an industry-leading experience at every point of their journey, including the highest possible level of health and safety standards that safeguard the wellbeing of its passengers both on the ground and in the air.

Qatar Airways is the only airline to have been awarded the coveted ‘Skytrax Airline of the Year’ title, which is recognised as the pinnacle of excellence in the airline industry, five times. In addition to this, Qatar Airways home and hub, Hamad International Airport (HIA) was ranked the ‘Best Airport in the Middle East’ for the sixth consecutive year and rose to ‘Third Best Airport in the World’ by the Skytrax World Airport Awards 2020.