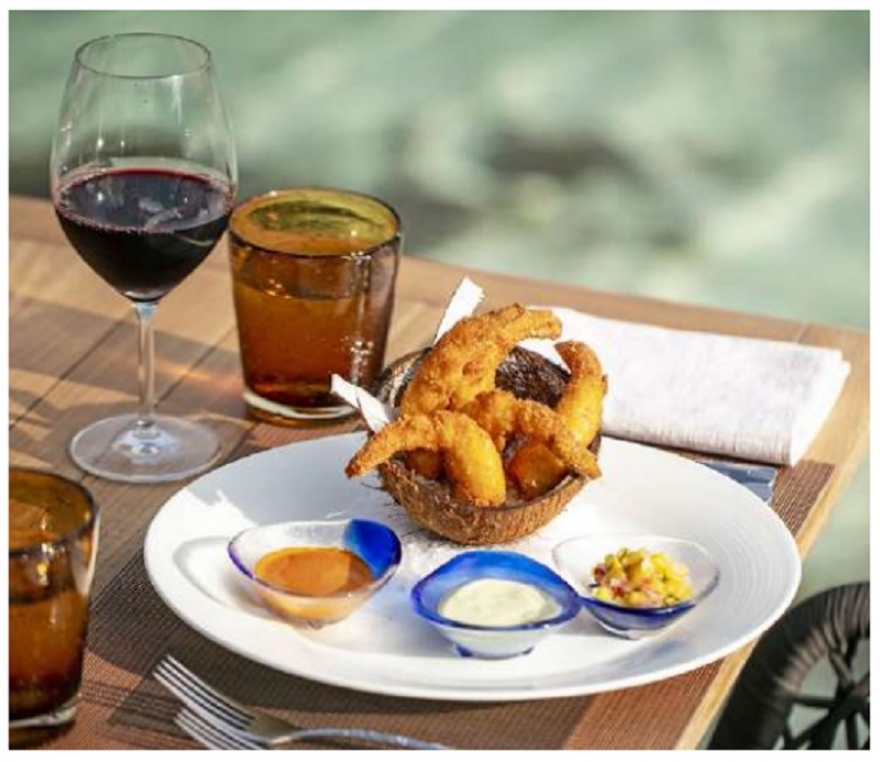 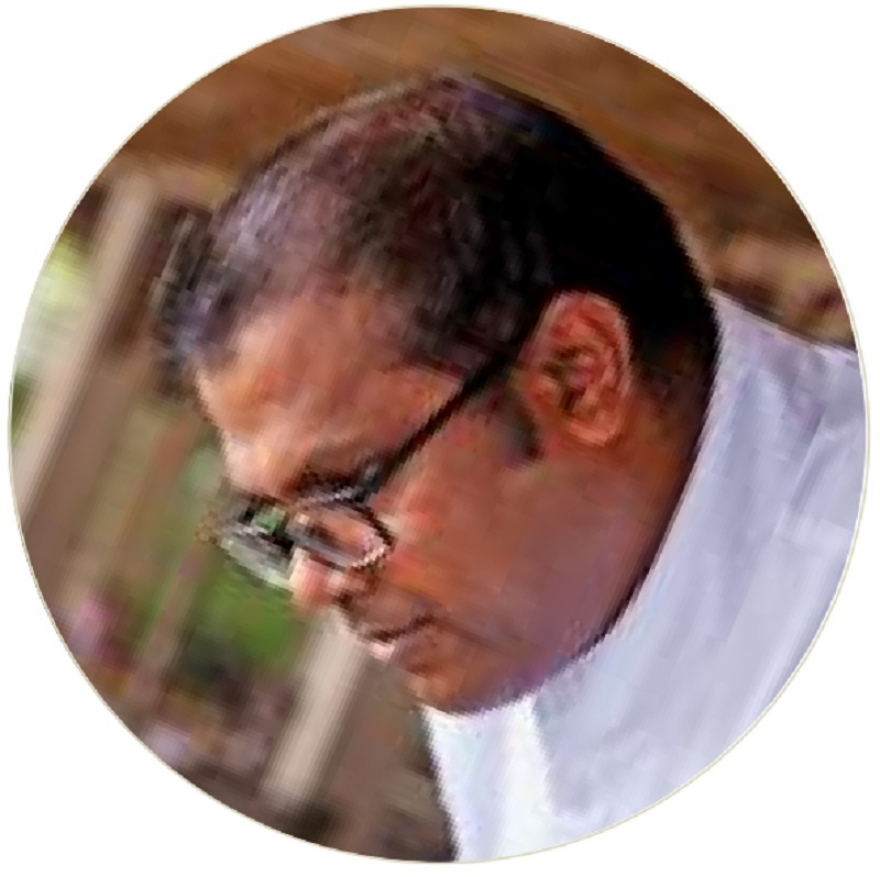 Sous Chef
Four Seasons Resort Maldives at Kuda Huraa
Ahmed Kishan Fahmee was born in Addu City, Maldives. He started off his career right in Four Seasons Kuda Huraa where he first joined as a steward and where he took part in the government accredited Technical and Vocational Education and Training (TVET) Apprenticeship Program organised by Four Seasons Resorts Maldives. This has equipped enthusiastic Maldivian youngsters with the expertise required to excel in the industry since 2001. The love affair with the culinary world began after graduation from the Apprenticeship program. Chef Kishan had the opportunity to work in other Four Seasons properties around Asia and explore the variety of Asian cuisines during his time at Four Seasons Singapore and Four Seasons Bangkok. Later on, he heeded the call of the U.S.A. where he learnt the legendary art of Texan barbecue while working at Four Seasons Houston. Back to his native Maldives, he began ‘digging deeper’ into the local cuisine secrets. He spearheaded the kitchen of Four Seasons Explorer, the liveaboard catamaran, and while sailing among Baa, Raa, Ari and North Male atolls, his culinary imagination was ignited by the hidden treasures of the Maldivian cuisine he re-discovered. Chef Kishan is now Sous Chef at Four Seasons Kuda Huraa, the place where it all began in 2002. This dish has become the signature dish of Kandu Grill, the grill restaurant at Four Seasons Kuda Huraa. Combining traditional local ingredients with an innovative presentation and a Maldivian twist, Chef Kishan has pulled off an interesting Maldivian treat for our guests’ eyes and taste buds.
Being a Maldivian, I always feel proud to promote my culture and roots. This dish is inspired by the meals of our fishermen community - simple yet flavourful. As one of the few Maldivian Chefs working at a luxury resort, I feel it’s my responsibility to keep inspiring the younger generations of this island country to be the part of the culinary world, encourage them to compete with the best international chefs while staying true to our Maldivian roots.

For the Maldivian Sauce

Put all the ingredients into a blender and blend until you reach a dense, thick texture.

For the Mango Salsa

For the Mint Aioli

Smash up the garlic with 1 teaspoon of salt in a pestle and mortar (or use the end of a rolling pin in a metal bowl). Place the egg yolk and mustard in a bowl and whisk together, then start to add gradually the olive oil. Once you have blended in a quarter of the olive oil, you can start to add the rest in a larger quantity. When the mixture thickens, add lemon juice.

When all the olive oil has gone in, add the fresh mint, season to taste with salt, pepper and a bit more lemon juice, if needed.

For the Coconut Shrimp

Clean the shrimps and season with salt and pepper. Make a mix of desiccated coconut and flour, dust the shrimps with flour first, then dip into the egg mixture and finally coat with the coconut flour mix (repeat this twice for every shrimp). 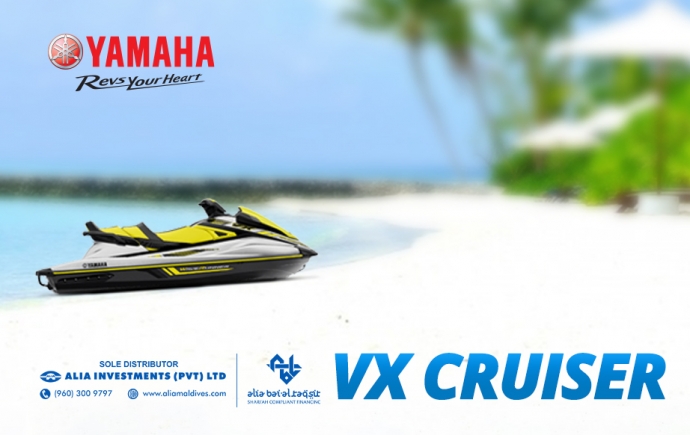