Addu atoll consists of 6 major inhabited islands of which four islands are connected by land and with small bridge causeways in between. Unlike other atolls of Maldives, Addu City possesses a natural anchorage within the city basin, as the atoll is land-locked with large islands surrounding the atoll. This results in a natural harbour that is very calm and safe for sea vessels at all times and is not affected by seasonal changes.

There are no exact records of when the first settlers arrived in Addu Atoll, but several historians and researchers have concluded that people were living on these islands for more than 2000 years. It is believed the first settlers originated from Sri Lanka and India. The Maldives was previously a Buddhist nation until it embraced Islam 800 years ago. The people of Meedhoo Island in Addu were amongst the first to convert to Islam in the Maldives. 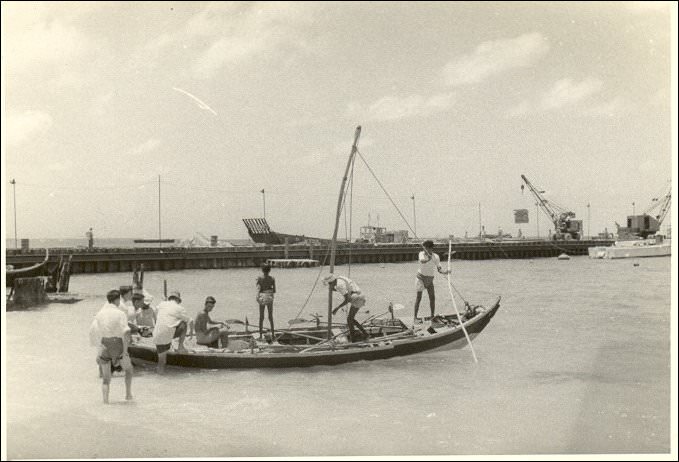 The first bridge connecting two islands in the Maldives was built between Gan Island and Feydhoo in the Southernmost Atoll of the Maldives, Addu in 1942. During that period, Gan island was used as a British Naval and airbase by the British Military.In 1957, the naval base was transferred to the Royal Air Force. From 1957, during the Cold War, it was used as an outpost as RAF Gan. The base remained in intermittent service until 1976, when British Forces withdrew.

Most of the employees who had experience working for the British military spoke fluent English. When the base at Gan was closed for good, they turned to the growing tourism industry for employment. 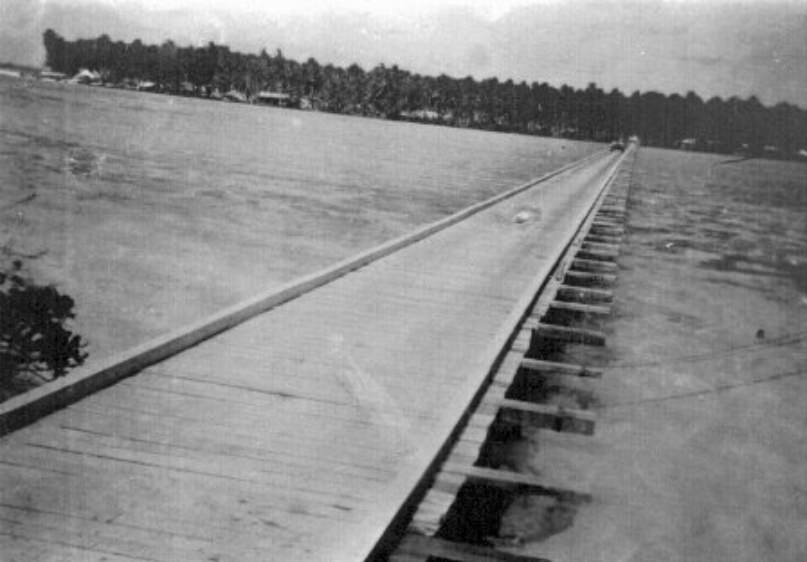 As a result, there was a flood of Addu people to Malé seeking employment in the nearby resorts and also looking for the education for their children. After the British military left, the airstrip was neglected and remained almost unused for many decades. Recently it has been developed into what is now, Gan International Airport.

Geographically there are many unique features in the islands of Addu Atoll. The islands are protected from the storms and high waves of the Indian Ocean by barrier reefs. Coconut palms, the national tree, can grow almost everywhere on the Islands. There are small lakes, wetlands, and marshy taro fields in the islands that are unique. 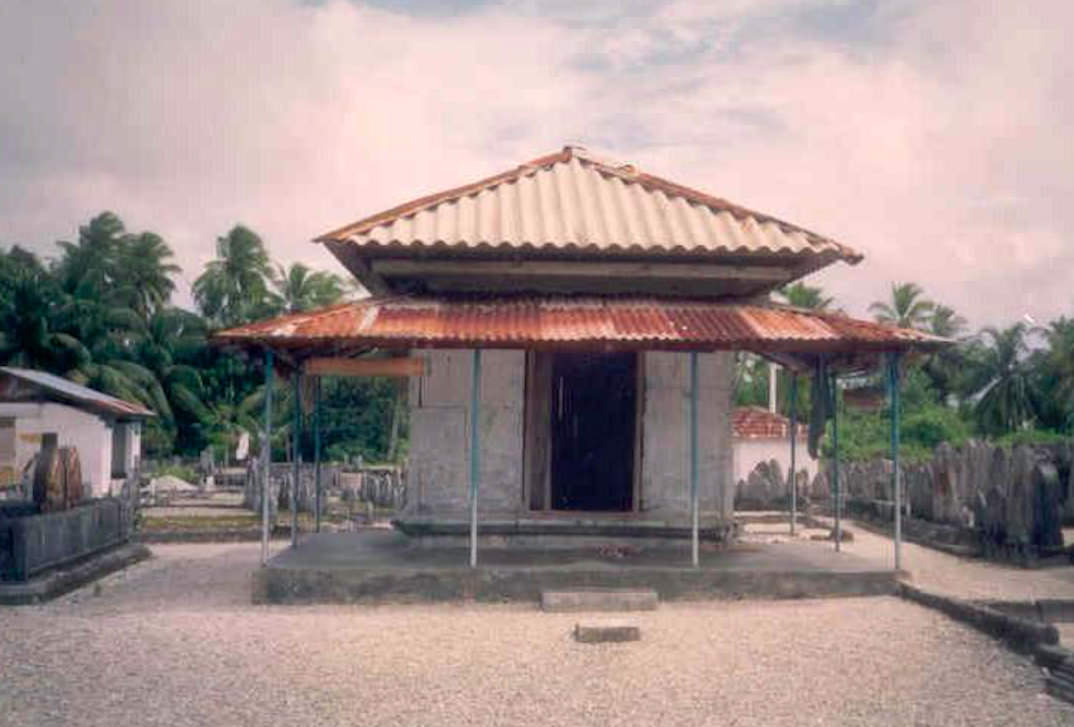 Addu Atoll also possesses particularly rich whale and dolphin fauna. A great diversity of species has been found there. Addu Atoll is the only area in the Maldives that was not affected by the 1998 global coral bleaching.

In addition to boasting various natural aesthetics, the atoll has been known to be widely popular for the various events that it has hosted and has also recently been featured and recreated in a Cities: Skylines Youtube series titled "Seenu" by Strictoaster. The series started in February 2017 and is set to conclude somewhere around early 2018. 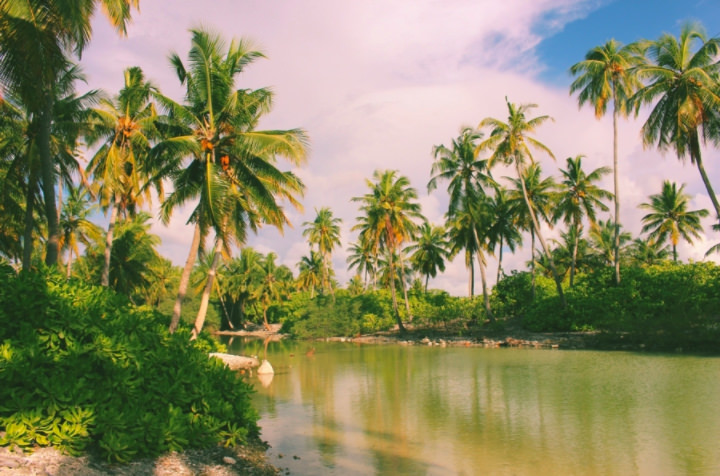 The 17th SAARC summit was hosted by Addu City and neighbouring Fuvahmulah in November 2011. The preparations for the summit brought numerous developments to the city, including the building of a convention centre, development of roads and public places, renovation of Gan International Airport and the regional hospital, more job opportunities among many others.