Mr. Daniels has 30 years of experience in the hospitality industry,and has worked in many countries across the Indian and Pacific Oceans such as New Zealand, Australia, Fiji and the Maldives.

The New Zealand-born hospitality executive took up his first hotel job when he was 17 years old. He worked for 15 years in New Zealand for three different hotels before moving to Australia in 2006 to work as the General Manager of Ayres Rock. After two and a half years there, he transferred to the Great Barrier Reef, and worked at the Heron Island.He left Australia in 2008 and went to Fiji to work as the Resort Manager for the Worldmark Resort Denarau Island.

After three years in Fiji, Mr. Daniels arrived in the Maldives in 2011, joining Universal Resorts Velassaru Maldives as its General Manager. He worked with the pioneers of tourism in Maldives until 2013 when he moved back to Australia for six months.

Prior to joining Dhigali, one of the newest properties in Universal Resorts portfolio, Glenn served as the General Manager of LUX* South Ari Atoll in the Maldives. His involvement in all aspects of operational responsibilities as well as the relaunching of LUX* South Ari Atoll give him a tremendous advantage to establish and position the recently opened Dhigali as one of the most sought after resorts in the Maldives. 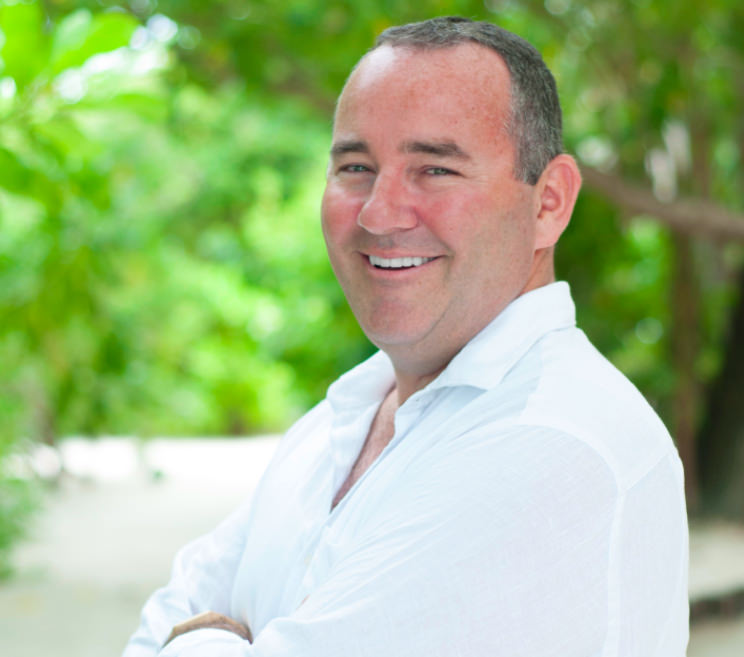 Dhigali which opened its shores to guests on 1st June 2017 sits in the remote Raa Atoll but can be reached by a short domestic flight and boat ride from Malé airport or, for a supplement, a scenic seaplane journey of just 45 minutes. Excellent hospitality and cool modern design features are highlights here, but in this less-developed atoll guests can also gain a real sense of local culture.

Theres a house reef in swimming distance on one side of the island and a lagoon on the other side for watersports, plus a stunning sandbank at the tip of the island.

Dining is innovative and authentic, with the style and atmosphere of each restaurant reflecting the cuisine. Theres a particular focus on fresh Asian dishes, including the specialist Asian restaurant, Battuta. Capers is the main restaurant, and there's also the upscale Cafe, all-day dining at Jade, and freshly grilled meats and fish at Faru. At sunset, guests can make their way to the upper level of Haali (the sunset bar) with a cocktail in hand.

Rooms have a clean-lined and neutral décor, with warm tones of browns and creams, modern furnishings and plush natural fabrics. The vast choice here includes Beach Bungalows that are just steps from the shore, Beach Villas with Pool, overwater Water Villas that sit on stilts close to the colourful house reef, and Lagoon Villas with Pool that have views across the calm lagoon.