Dhoogas Guesthouse in Southernmost Addu to be Revived by MPL Maldives Ports Limited (MPL), a state owned corporation in Maldives has revealed plans to re-develop the Dhoogas guesthouse in the southernmost Addu atoll with 120 beds.

A ceremony was held to reveal the development concept where Abdul Razzaq Haleem, CEO of MPL  said the property would be developed in two phases, with the first phase involving 40 rooms which will come into operation in five months. 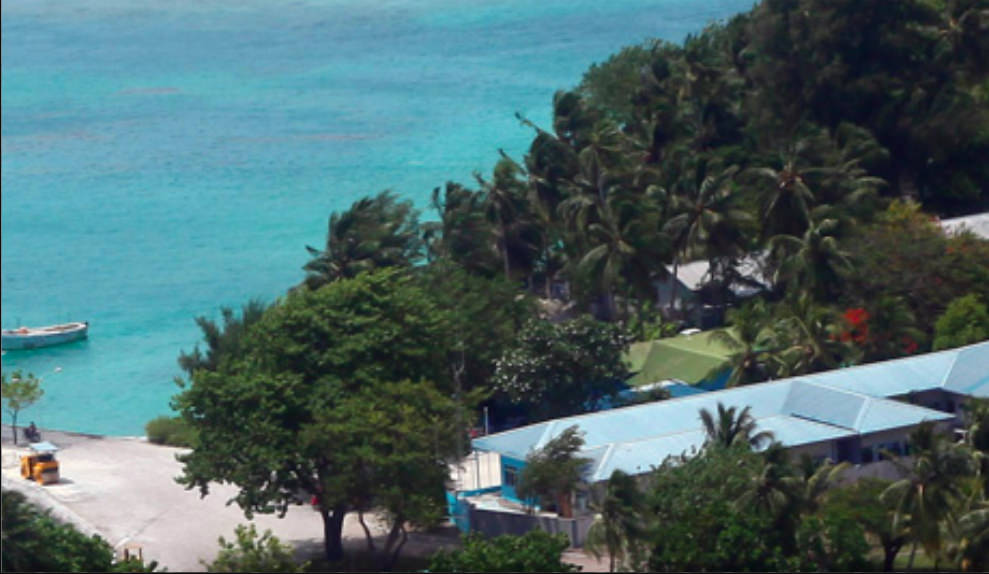 Dhoogas was created as a state-run guesthouse during the government of Former President Maumoon Abdul Gayoom and several people of Addu had been employed in the guesthouse before it was awarded to MVK Maldives under the regime of Former President Mohamed Nasheed as a subsidy company along with transportation services in Addu and Fuvahmulah. The company had subsequently made changes to Dhoogas, most notably rebranding it to Gan Island Retreat (GIR). However, they were unable to run the place successfully.

Right now Srilankan Airlines operates direct flight via Colombo to Gan and some private jets fly to the destination. With the increasing developments of tourism in Addu, its expected that more flights will or has come into operation.

A new property named "South Palm" is under development and presently  "Canareef" and "Shangri-la Villingili" in operation as individual resorts , while Equator Village is operated in Gan Island. In addition Gan International Airport has also announced plans to develop a new airport hotel in Gan.