South Asian Travel Awards (SATA) has come to a conclusion with Maldives successfully being awarded 24 prestigious awards at the gala and awards ceremony held last Saturday night at the Equator Village in Addu City.

Over 450 contenders of the hospitality industry from Maldives, India, Sri Lanka, Nepal and Bhutan competed for awards in 34 categories in 10 segments at this years SATA. 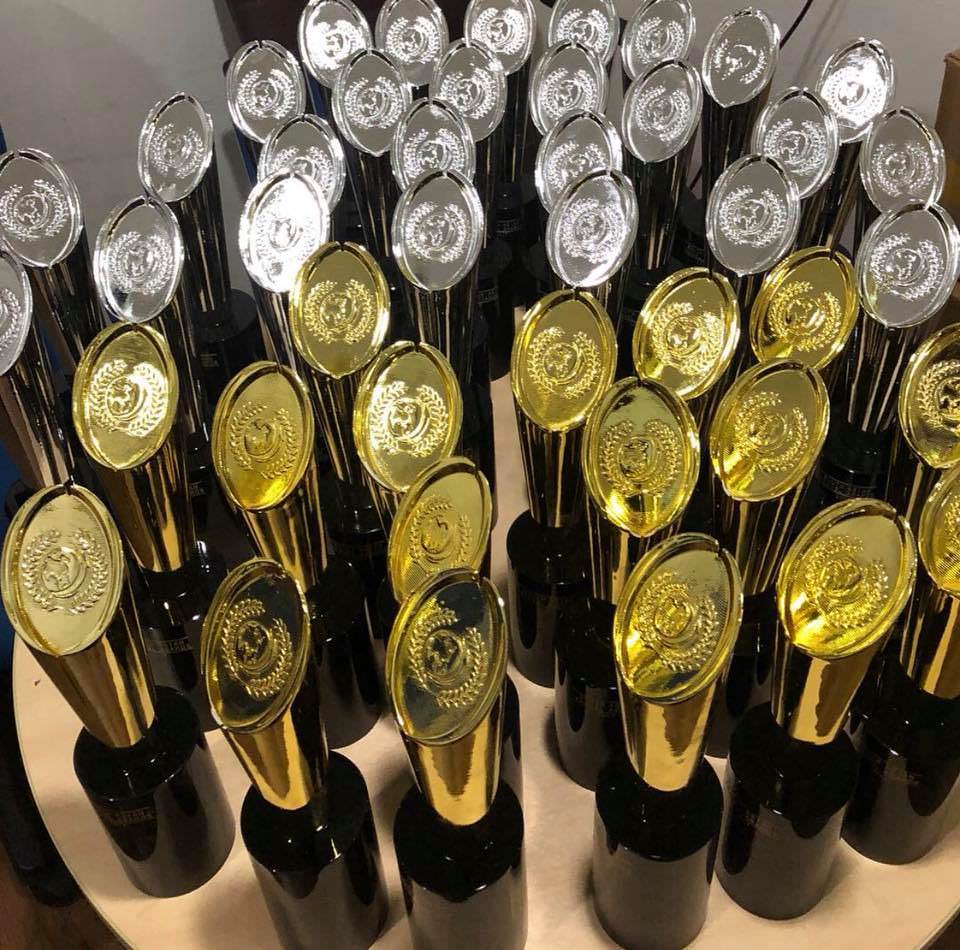 Award winners have been selected both via online voting and evaluation by the panel of judges from August 13 to August 16, closely watched by official event auditor Crowe Horwath Maldives.

Maldives led the night with 24 awards, while India, with its fast-developing tourism sector, won seven regional awards, compared to the three it won in 2016.

Participants of SATA 2017 were entertained with music and cultural dance items by locals at the gala and awards.

In addition to the SATA Awards and Gala, The three Day long function saw A Networking event- Opportunity and Conversation, A Cultural Festival - Island Festival and a green initiative - Remember Addu take place. 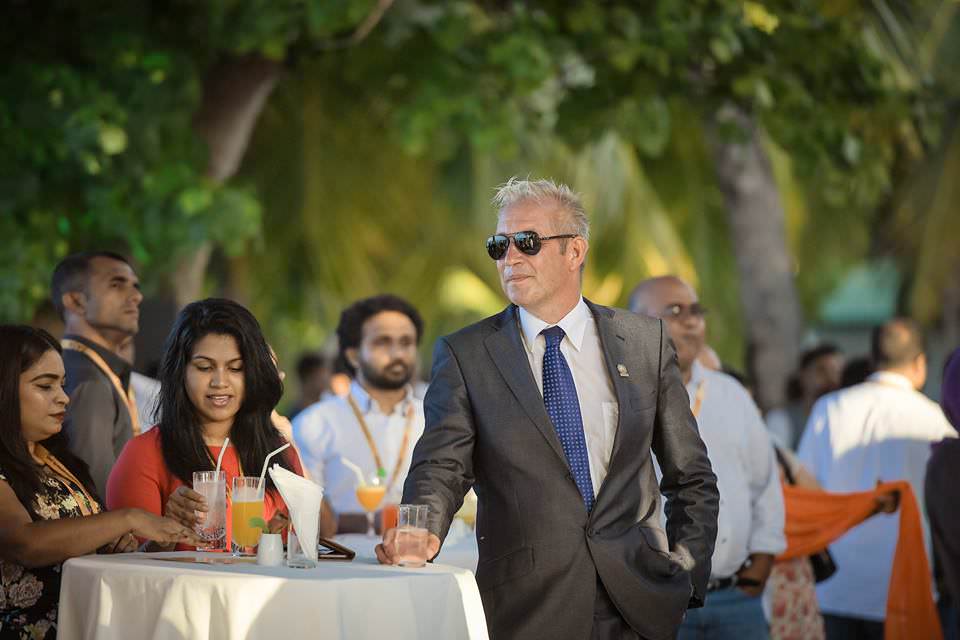 Launched last year by Maldives-based event management company Highrise, SATA is the first ever regional travel awards endorsed by multinational associations, providing the tourism sector of the South Asian region with recognition towards their facilities and service excellence. It aims to encourage and raise service standards in the regions tourism industry.

The awards first edition, which wrapped up with a gala ceremony at the iconic Mount Lavinia Hotel in Sri Lanka, saw an overwhelming support with more than 260 nominations.

The announcement for the next host country for SATA was made during SATA 2017s gala and awards function held in Addu City, last Saturday night, by High Rises director, Ismail Hameedh. 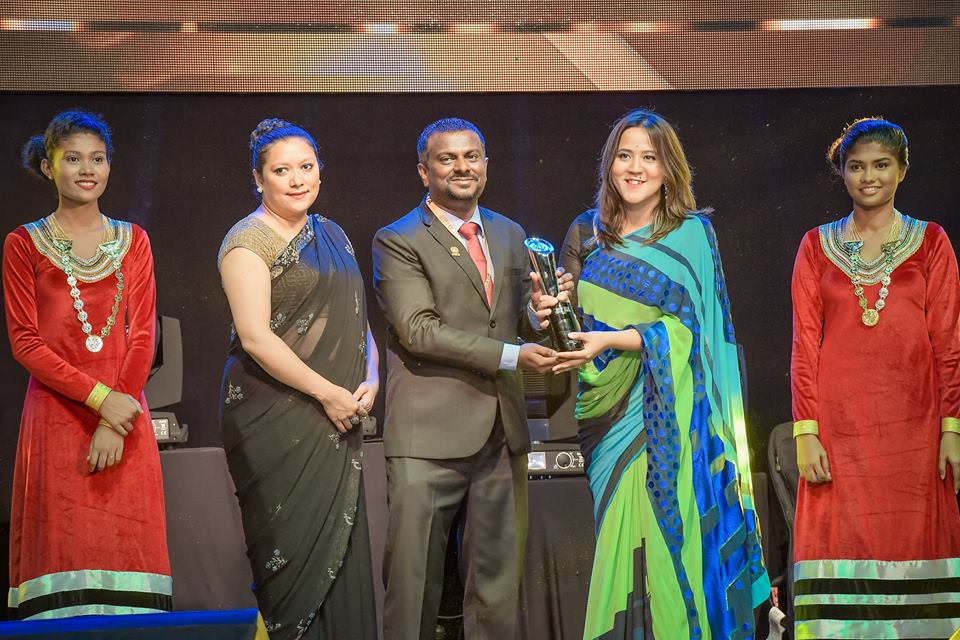 Ismail said SATA was held with support and cooperation from a lot of parties. He said they planned on holding a third edition of SATA in India in 2018, based on the success of the awards in 2016 and 2017.